So I have a TON of books that I've either been given as gifts, won in giveaways, given just because, or ARCs I've either traded for or received from Goodreads that are simply taking up space on my bookshelves. I wanted to do a giveaway for one of these books, but then I realized everybody has different tastes and it would be silly for me to try to pick one book that everyone would want. So I picked out 14 books for the winner to choose from. Some are ARCs, a few are signed, and some are just regular paperbacks or hardbacks. A few have been read, but most are brand new. I will post the link to the book's goodreads page and the condition of the book under each picture. This is open internationally and the winner will choose one book from the list. I am also throwing in a BCC swag pack with the book and a second winner will win a swag pack as well!

This is round 2!! The first winner chose the signed copy of Anna Banks's 'Of Poseidon' so that book is no longer in the list, but the rest are all there! Now that I'm in the middle of moving I'm even more excited to get my bookshelf cleaned out!! <3 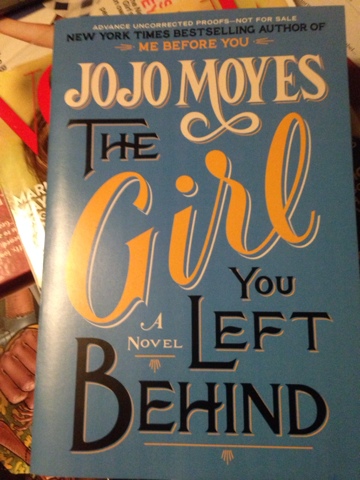 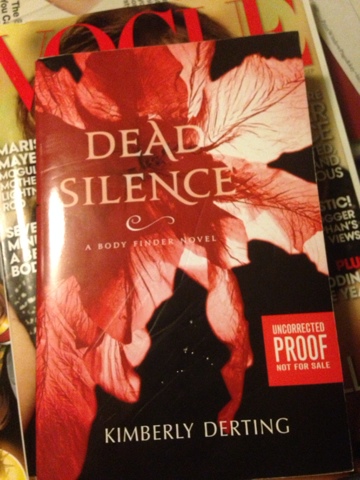 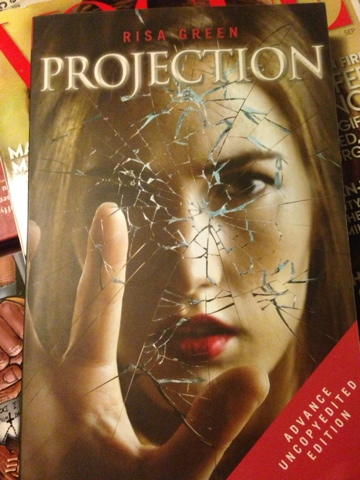 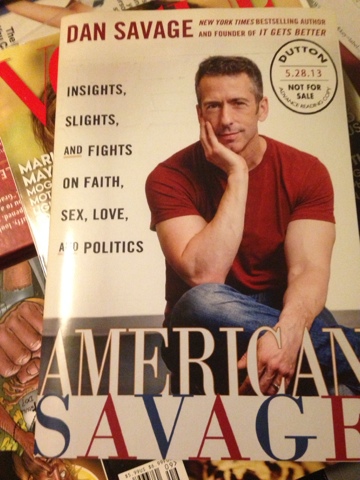 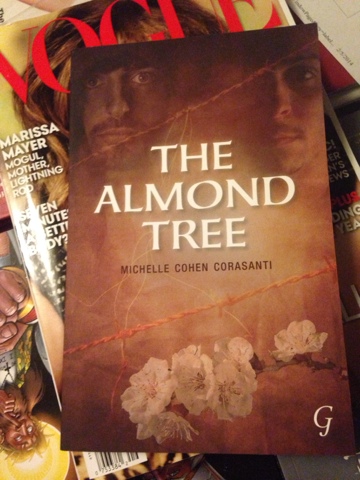 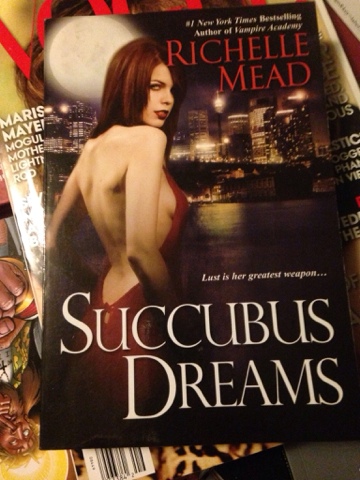 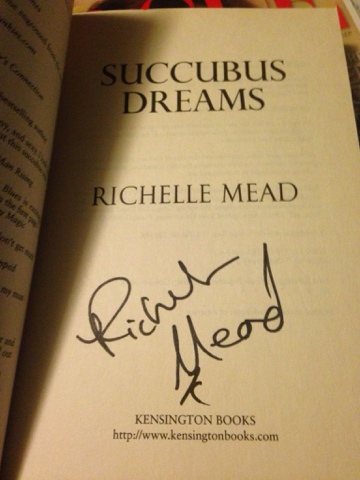 Succubus Dreams (Georgina Kincaid #3) by Richelle Mead (Signed Paperback - read once, but like new with no wear) Goodreads 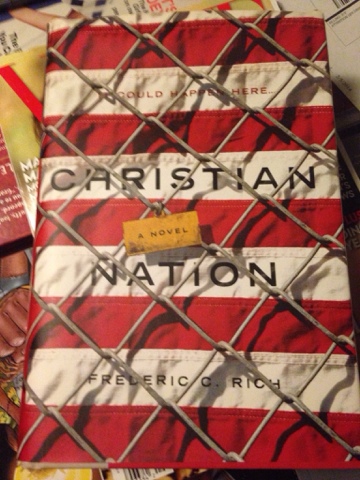 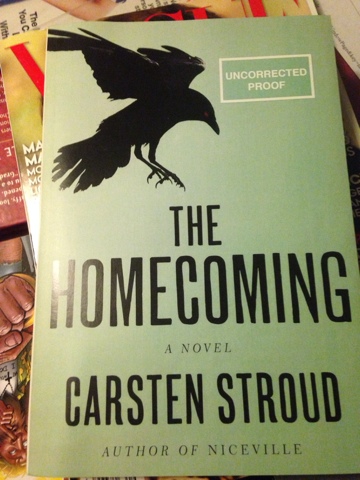 The Homecoming by Carsten Stroud (ARC - never been read) Goodreads 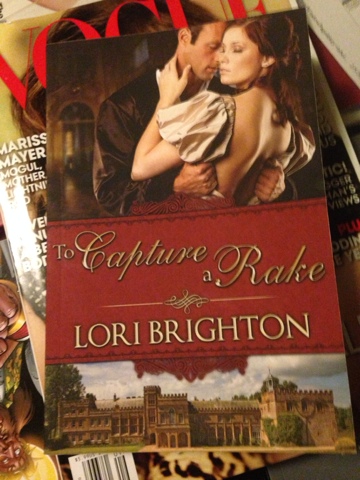 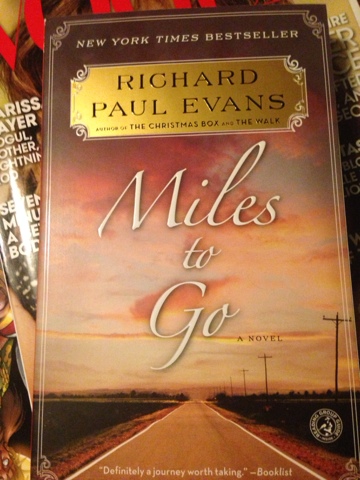 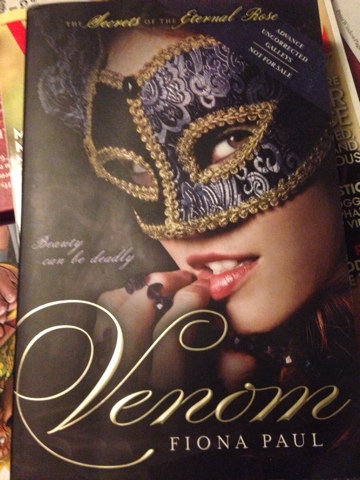 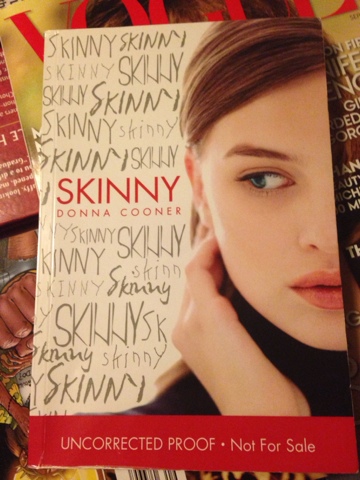 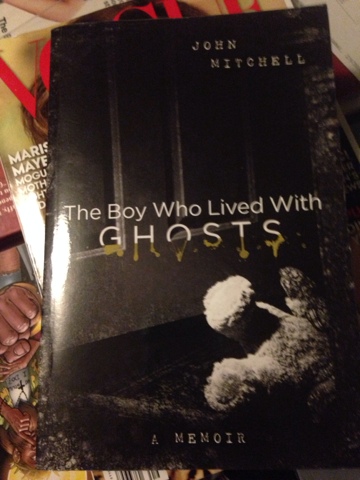 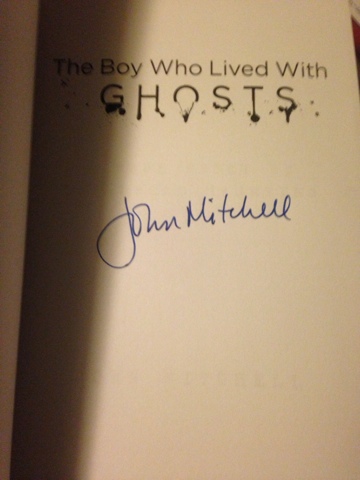 The Boy Who Lived With Ghosts: A Memoir by John Mitchell (Signed Paperback - never been read) Goodreads