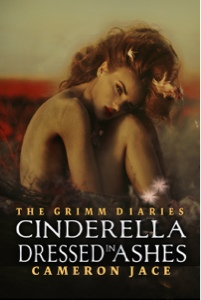 Synopsis:
Loki is controlled by the Queen through his Dreamhunter's Fleece, and he's now Snow Whit'e enemy. In another Dreamory, they learn who Cinderella really is. Where she came from, her relationship with Snow, and what her powers are.

The Second installment of the Grimm Diaries.
This Diary continues the adventure, from Snow White's POV.
Click here to add on Goodreads
BOOK ONE: 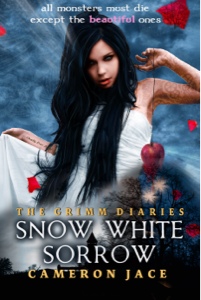 What if all you knew about fairy tales was wrong?

Sixteen year old Loki Blackstar is no Prince Charming. His mother is a ghost. His only friend is a red Cadillac that talks to him through the radio. He looks like an Angel but acts like jerk. No wonder he has been banned from Heaven, which is the least of his troubles. Loki needs a job to pay for school and support himself.

Still, Loki has a rare gift: He is a Dreamhunter. One of the few in the world who can hunt and kill immortal demons in their dreams so they never wake up again.

When Loki is sent to kill a sixteen-year-old vampire girl the locals call Snow White Sorrow, he is pulled into a magical but dangerous world. The locals believe the monster to be Snow White.

The real Snow White... living in the ruins of an ancient castle in a small town. She is described as horribly beautiful, terrifyingly enchanting, and wickedly lovely.

What he finds instead is a beautiful monster girl filled with rage and hurt, who has an epic untold story to tell of things such like why the Brothers Grimm altered the fairy tale, who the Evil Queen really is, where the mirror came from, and who possessed it.

Snow White has killed every person who has dared come near the castle where she once lived with the queen. Mysteriously, she lets Loki live, and whispers two words in his ears; two words that will change his life forever.
Click here to add on Goodreads 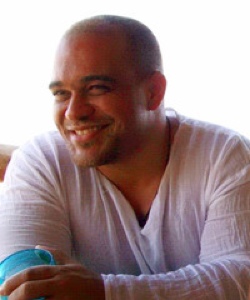 Wonderlander, Neverlander, Unicorn-chaser, enchanter, musician, survived a coma, & totally awesome. Sometimes I tell stories. Always luv the little monsters      I write young adult paranormal romance, urban fantasy, and science fiction mostly. The Grimm Diaries series is a seven book saga that deals with retellings of fairy tales from a young adult POV - it connects most of the fairy tales together and claims to be the truth about fairy tales.      I live in San Fransisco and seriously think circles are way cooler than triangles.


Excerpt:
from a chapter called of Tears and Sand
When Shew woke up, the sky was filled with ashes, and the sound of flickering fire surrounded her. Trees were on fire. Plants were on fire. And even the air was saturated with it.
Ashes in the sky again, dancing a song of evil.
Cinderella sat in the middle of the cornfield, showered with ashes falling from the sky. She had her knees pulled to her chest, her hands around them, and her head rested awkwardly on her knees. She was naked, but covered with her own protective arms and the ashes stuck to her skin covering her bruises from the past. Cinders were all around her, and the fiery aura in her hair illuminated the night. Her hair itself looked strange, bigger and lush as it she was about to grow wings and fly. 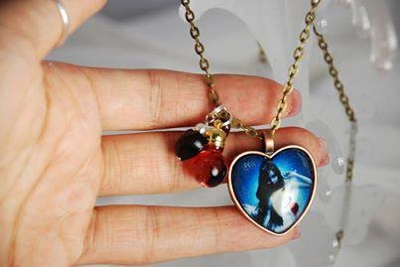